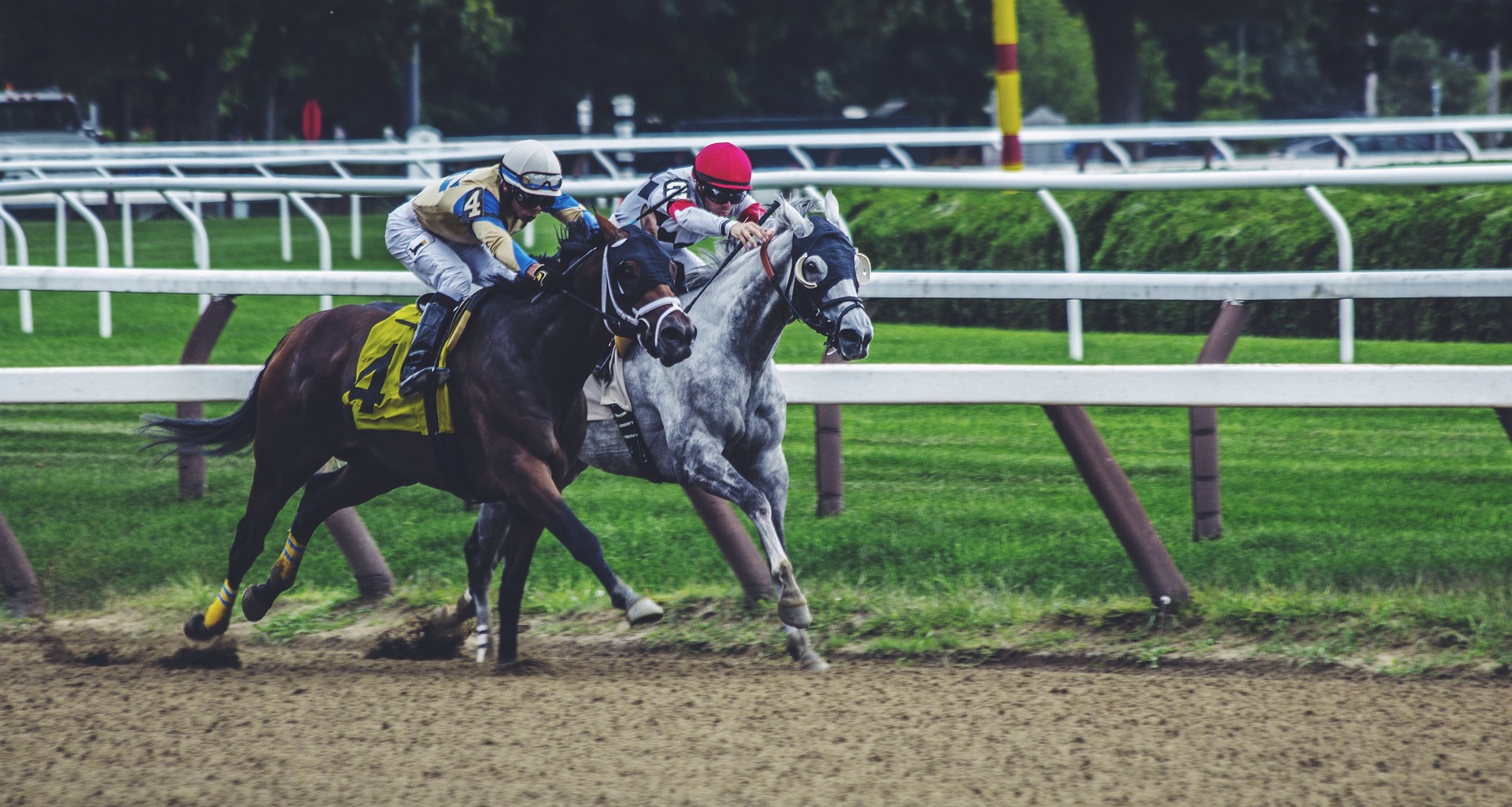 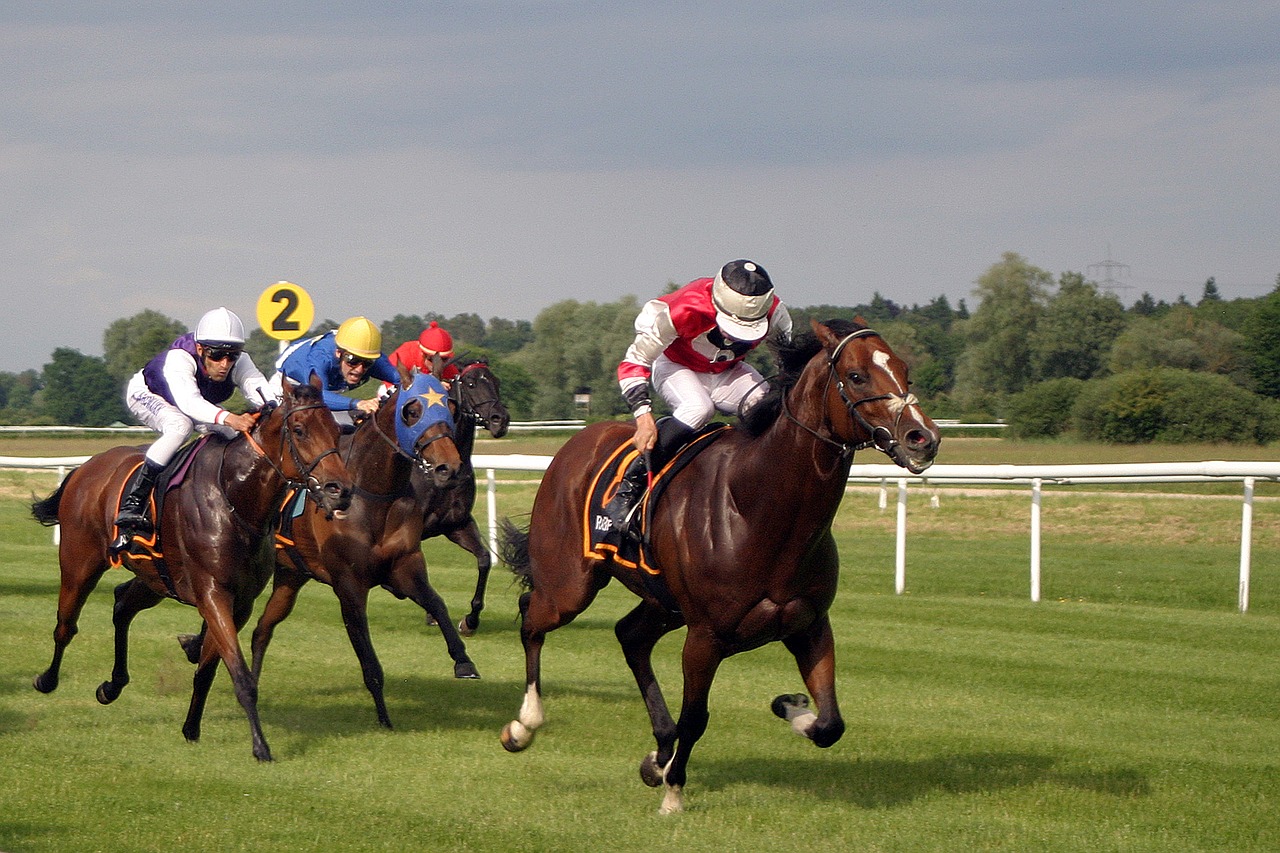 This is a form of horse racing sport in which horse riders compete in long-distance races, usually spanning 50 to 100 miles. Although you will see horses of any breed competing in endurance riding, most riders prefer the Arabian breed of horses for this particular sport, thanks to the breed’s natural endurance. The sport involves traversing a measured cross-country trail, full of natural terrains.

Endurance riding began in 1900s, as a form of military test where horses would go on a 300-mile ride, lasting for up to five days, with each horse carrying at least 200 pounds. The test developed into a civilian sport in the 1950s. With the reduction of distance, the sport attracted more and more riders, drawing the attention of the Federation of Equestre International. Endurance riding became an international sport in 1978 when it was recognised as such by the body. In 2006, at least 353 FEI endurance riding com 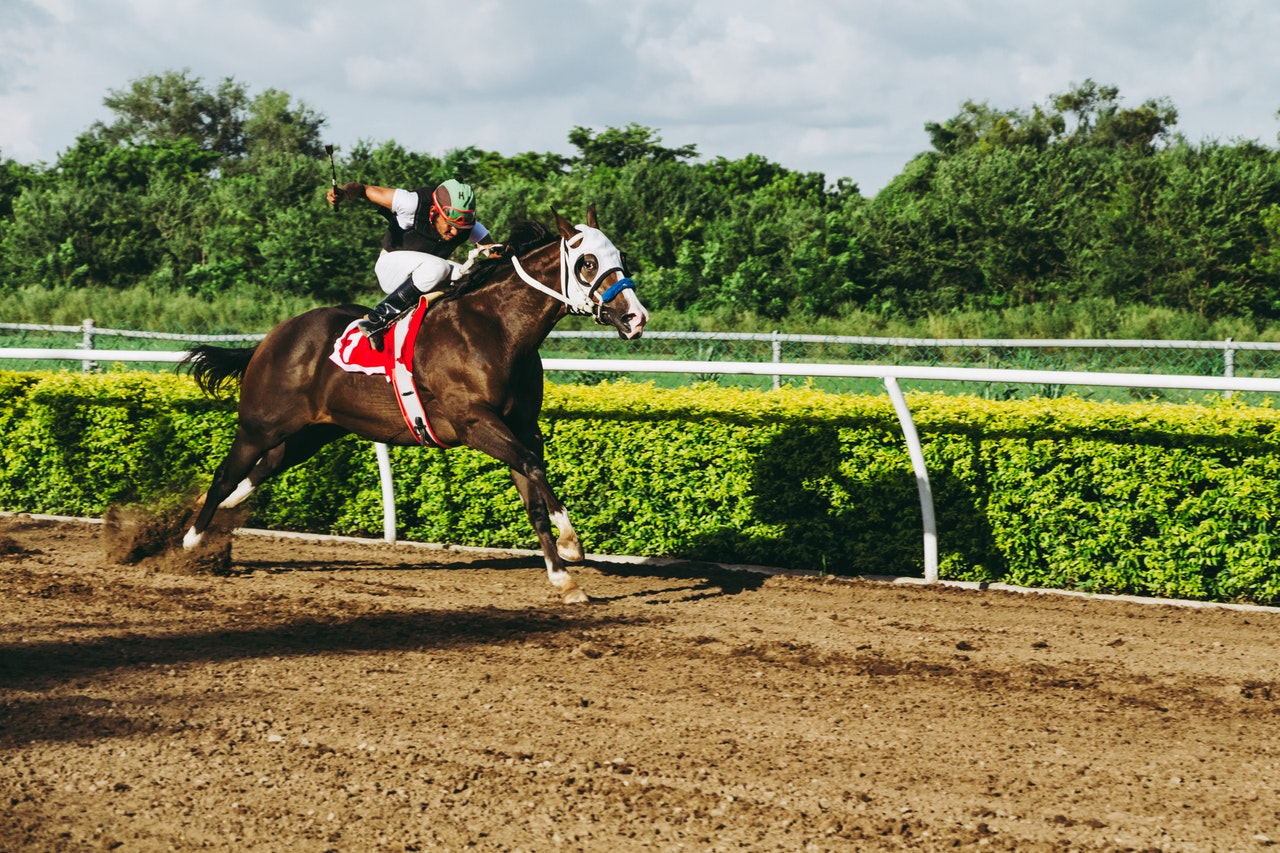 petitions were held in various parts of the world, including Europe, America, and Asia. Over 49 countries participated in the sport.

The ride begins once the trail is “opened” to riders in a particular mileage division. Each rider has the freedom to move at their own pace, as long as they ride within the time limit. A rider may run, jog, or walk alongside their horse during the ride. Remember, endurance riding tests horsemanship, and it challenges the rider to effectively combine pace and horse fitness to beat harsh conditions of the trail and finish the ride in time. Every rider is required to observe high standards of sportsmanship during the ride. Since endurance riding is not a walk in the park, it could take up to years of training for riders and horses to be ready for the challenge.

Like in any other equestrian sport, the health condition of the horse is paramount as it plays a major role in determining the winner of the ride. Endurance riding horses are inspected by a vet after the ride to ensure it is fit enough for another challenge. If a rider crosses the finish line ahead of other riders, and their horse is declared fit by the vet, such a rider becomes the winner of the race. 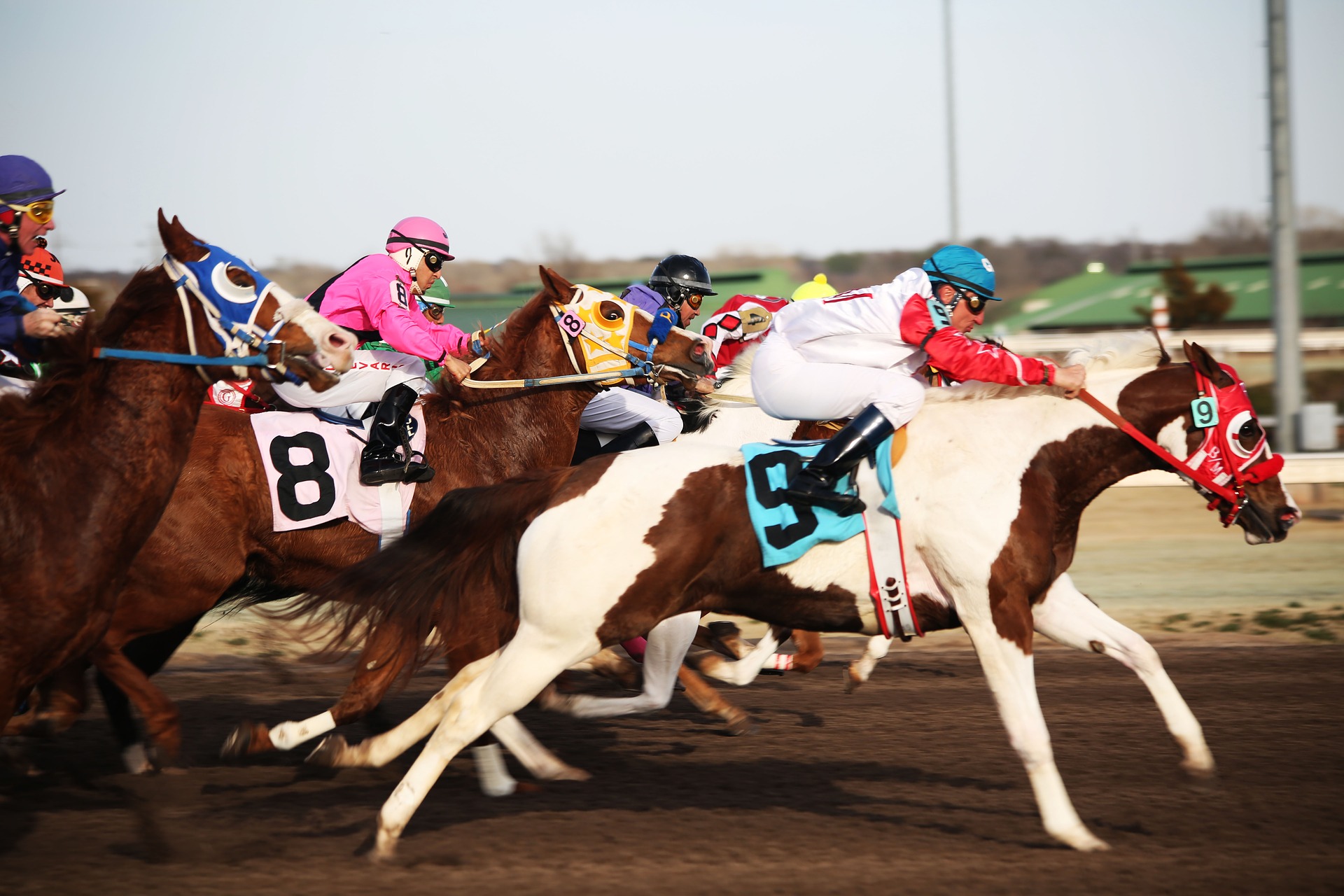 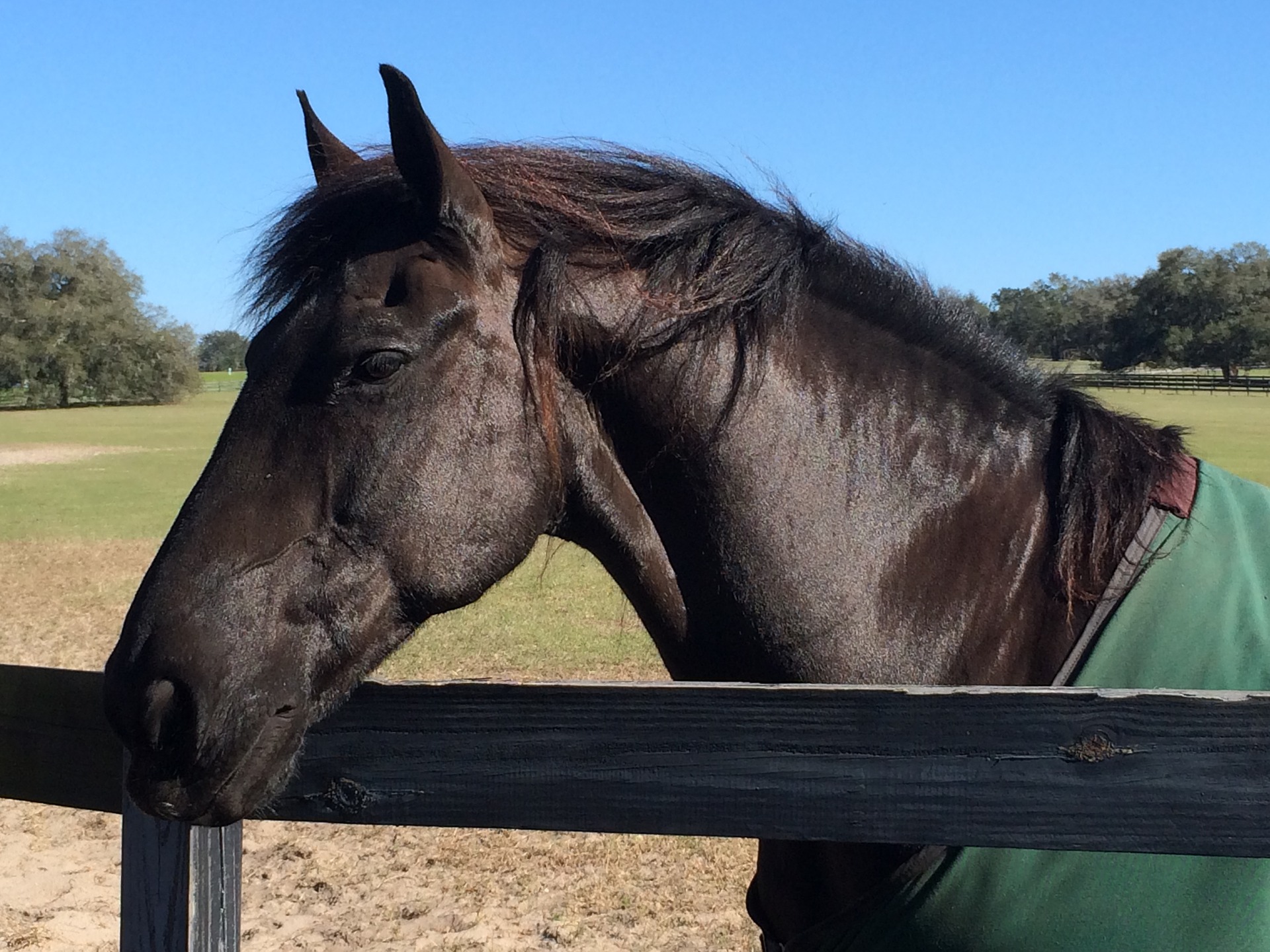 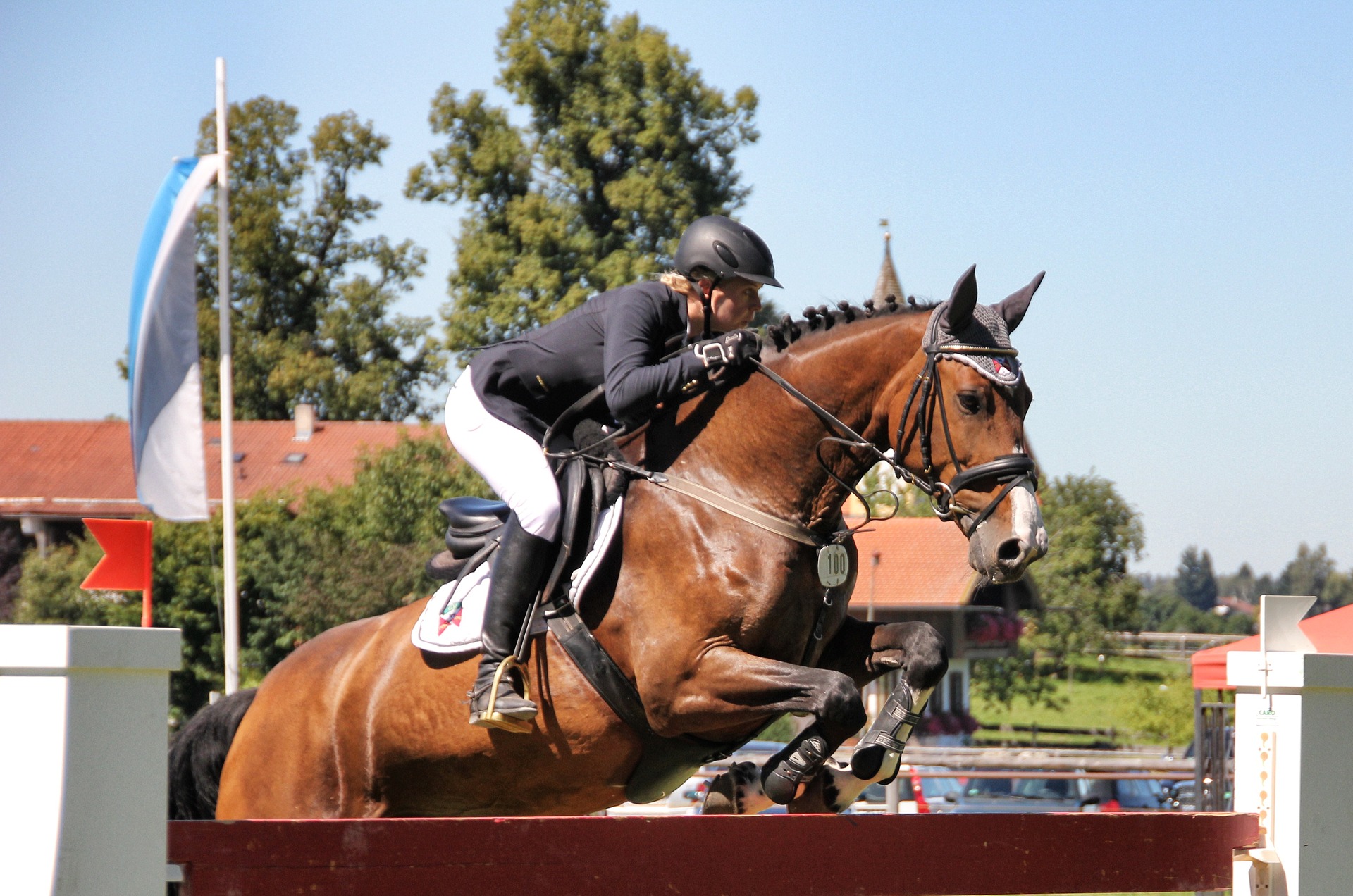